Exciting that I'm going to play in first-ever game of The Hundred, says Harmanpreet 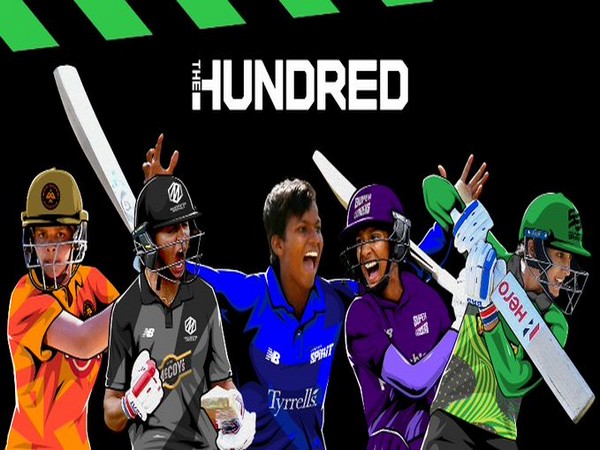 Shafali Verma is the number one ranked short-form batter and she joins Birmingham Phoenix as a replacement for Sophie Devine.
Harmanpreet Kaur will star in the opening match, at the Kia Oval on July 21, as she joins Manchester Originals. Jemimah Rodrigues will feature for Northern Superchargers.
"It's very exciting that I'm going to get to play in the first-ever game of The Hundred," Harmanpreet Kaur said in an official release issued by the Hundred.
"It will be special to make history, especially with a women's match at such a big ground. We've played in front of some large crowds in India and it's always a great experience for the players," she added.
Smriti Mandhana is set to form a devastating opening partnership with Danni Wyatt at Southern Brave, while Deepti Sharma joins England captain Heather Knight at London Spirit.
Beth Barrett-Wild, Head of the Hundred Women's competition said: "It's so good to finally be able to confirm the involvement of some of the superstars from the India team. They're a hugely exciting group of players and they'll bring a lot to the competition. I can't wait for July 21, I can't wait for the whole competition, and I can't wait for fans to see these world-class players doing what they do best."
The Hundred, which is an ECB brainchild, will feature eight teams taking on each other. The first match in the competition will be played between the women's teams of Oval Invincibles and Manchester Originals on July 21.
The Hundred is a 100-ball cricket competition that will see prominent players (both men and women) featuring in the tournament later this year in the English summer. (ANI)