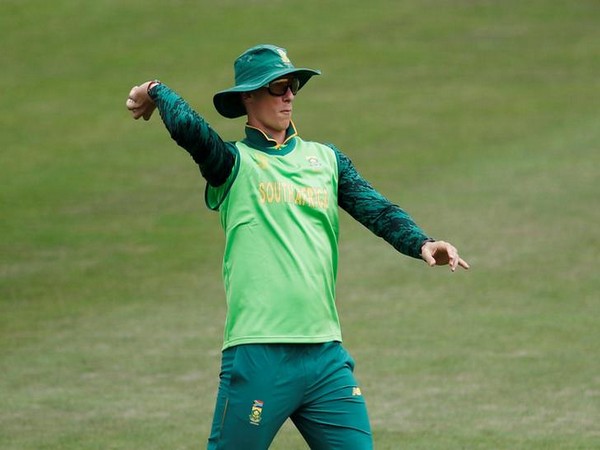 Du Plessis stepped down as South Africa's T20 and Test skipper on February 17.
The right-handed batsman had led the South African side in the 2019 World Cup where the team failed to make it to the semi-finals. Under his leadership, the Proteas also had to face Test series losses against India and England.
"Knowing Faf well and getting to know him well over the last 18 months, captaincy is an awesome responsibility, but you carry so much on your shoulders. You get scrutinised and it always comes back to the captain and you've got to deal with that as well as the praise that you get," Sport24.co.za quoted Dussen as saying.
"Maybe that load off Faf's shoulders, not that he ever struggled to carry it, might open him up a bit more to influence young batters coming in where maybe in the past he just didn't have enough time to attend to those things," he added.
"He has a wealth of wisdom that young batters can feed off and that I have fed off in the last 18 months. It's a great thing that he's still involved and keen to play all formats. I think it's going to be a rest year for him," Dussen further stated.
Dussen also recalled the immense impact Du Plessis had on him when he first burst into the international stage.
"Faf was a big one for me when I started, but all of the senior guys made me feel really at home. Faf was definitely someone that I went to for advice, Dussen said
"Faf and myself are not dissimilar players. I can relate to what he did in his game and his mental strength and everything that goes with that," he added.
Du Plessis won 18 of his 36 Tests as captain since taking over from AB de Villiers in 2016. The 35-year-old cricketer has played 65 Test and 143 ODIs for South Africa and has amassed 3901 and 5507 runs respectively. (ANI)