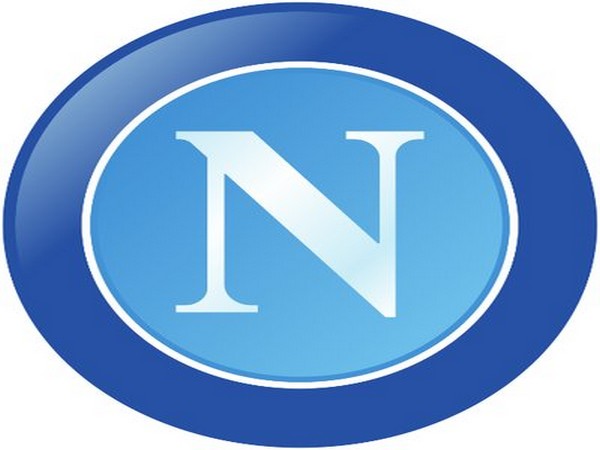 He came in as a substitute in the 67th minute of the match as Napoli defeated Verona 2-0 at the Stadio Marc'Antonio Bentegodi, Goal.com reported.
The 29-year-old replaced Elseid Hysaj for Napoli and he assisted Hirving Lozano in securing Napoli's second goal of the match.
The first goal of the match was scored by Arkadiusz Milik for Napoli in the 38th minute.
The game was Ghoulam's first appearence since October 6.
It was his sixth appearance in Serie A this season.
As a result of this win, Napoli are now sixth in the league standings with 42 points from 27 matches.
The side will next take on SPAL on Sunday, June 28. (ANI)