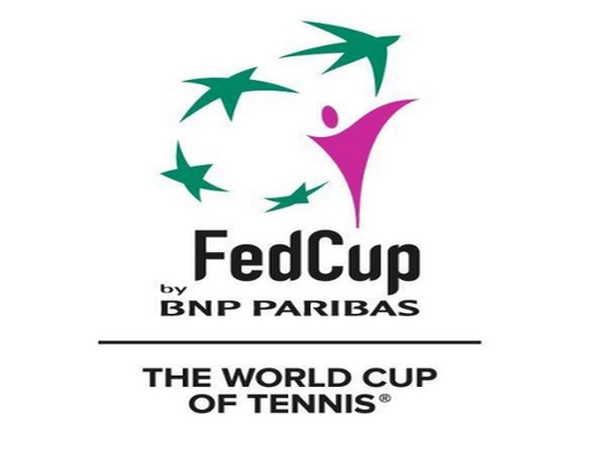 New Delhi [India], Mar 5 (ANI): India bounced back strongly to beat Uzbekistan 3-0 in their Fed Cup Asia/Oceania Group I campaign on Wednesday, after the first match loss to China on day one.

On day two of the round-robin tournament, Rutaja Bhosale and Ankita Raina were again given singles duty, while Sowjanya Bavisetti made her second doubles appearance with Riya Bhatia in as many days.
It took a grueling three hour-long battle for Bhosale to emerge from one set down and earn India's first point in the competition as she defeated Alcgul Amanmuradova 2-6, 6-2, 7-5, who is ranked 35 places above her at 398 in the world.
27-year-old Ankita Raina won in straight sets 7-5, 6-1 against Sabina Sharipova in one hour and 34 minutes and gave India an unbeatable 2-0 lead.
Indian team's determined efforts continued in the third and final rubber of the day. Riya Bhatia and Sowjanya Bavisetti triumphed 6-3, 6-1 in the doubles tie against Karimjanova Yasmia and Normurodova Setom to blank Uzbekistan 3-0.
In the five-day-long Fed Cup Asia/Oceania Group I tournament, the top two sides will advance to the play-offs on April 17-18.
India and Korea will play against each other on day three. Chinese Taipei and Indonesia are the other two remaining teams in the competition who are yet to meet India. (ANI)