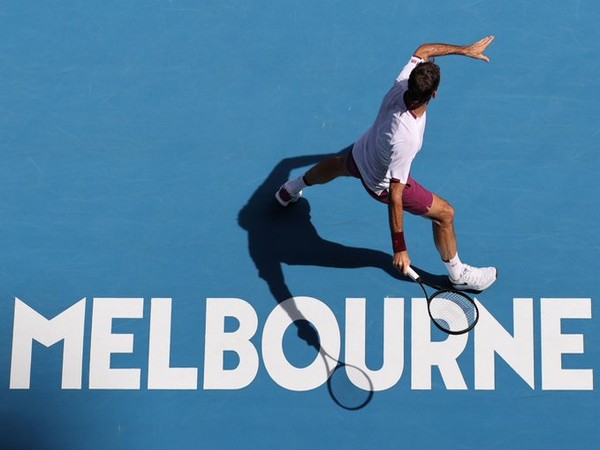 With this win, he surpassed his tally in Wimbledon (101) to make the Australian Open his most successful major tournament.
The 20-time Grand Slam champion defeated Tennys Sandgren of USA 6-3, 2-6, 2-6, 7-6, 6-3 in the quarter-finals here at the Rod Laver Arena. The entire match lasted for more than three hours.
The world number three has now entered his 15th semi-final of the Australian Open.
He has also become the oldest player since Australia's Ken Rosewall in 1977 to make it to the semi-finals of the tournament.
During his fourth-round match in the ongoing Australian Open, Federer had brought up his 100th win in the tournament Down Under. (ANI)