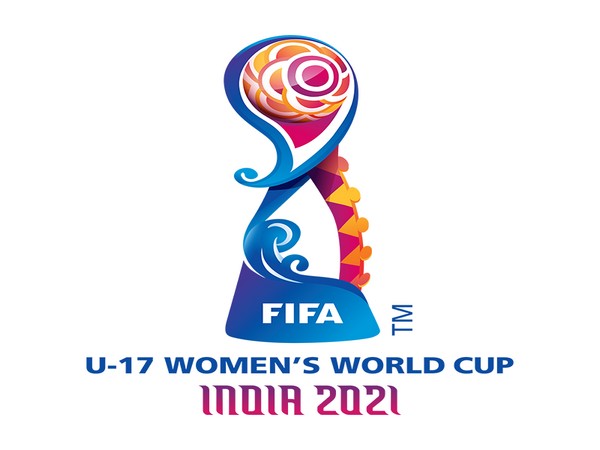 New Delhi [India], June 23 (ANI): FIFA on Tuesday announced the updated match schedule for the FIFA U-17 Women's World Cup India 2021, with the opening match set to be played in Guwahati.

The tournament is set to be played from February 17 to March 7 next year.
FIFA U-17 Women's World Cup, initially scheduled to take place this year, was postponed until next year due to the coronavirus pandemic. However, it will keep the original eligibility criteria that is, players born on or after 1 January 2003 and on or before 31 December 2005.
Ahmedabad, Bhubaneswar, Guwahati, Kolkata and Navi Mumbai have already been confirmed as the five host cities for the tournament and will host the 32 matches involving sixteen teams.
Following the confirmation by the Bureau of the FIFA Council in May 2020 of the new tournament dates, the opening match will take place in Guwahati with the champions set to be crowned at the final in Navi Mumbai.
The semifinals of the tournament will take place on March 3 in Bhubaneswar and Navi Mumbai.
The host for the FIFA Women's World Cup 2023 will be announced on 25 June. (ANI)