Final round of Sheffield Shield season cancelled due to coronavirus outbreak 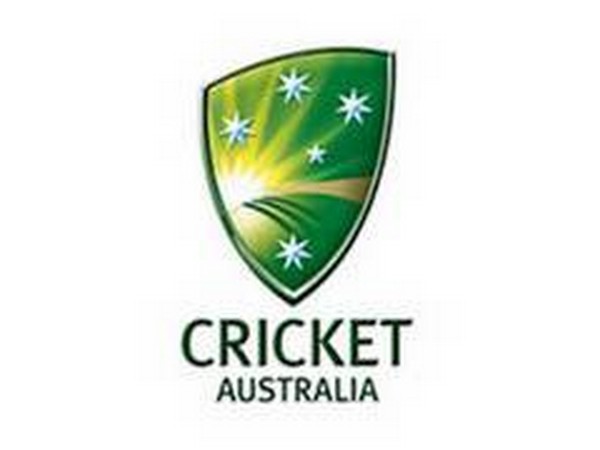 Jolimont [Australia], Mar 15 (ANI): Cricket Australia (CA) on Sunday announced the cancellation of the final round of the Sheffield Shield season due to the coronavirus outbreak.

CA said the decision has been taken in an effort to reduce travel.
The matches between South Australia and Queensland (March 17), Western Australia and New South Wales (March 17), Victoria and Tasmania will be impacted because of the decision. However, a decision on whether the Final (March 27) will continue or not is yet to be made.
Apart from this, Australian under 19 women's tour of South Africa for the Women's Emerging Tri-Series has also been cancelled. CA had already announced the postponement of the Australian under 19 Indigenous team's T20 tour of New Zealand scheduled for later this month.
Also, the two remaining matches of the three-match ODI series between Australia and New Zealand in Australia were postponed on Saturday. The three-match T20I series between both teams in New Zealand was also postponed.
Cricket Australia's Chief Executive Officer Kevin Roberts said they have consulted with relevant government agencies and their own medical team before making this decision.
"At times like this, cricket must take a back seat for the greater good. We have been in consultation with relevant government agencies, our own medical team and infectious diseases expert for quite some time now, and we have taken all their advice into account in making these decisions," Roberts said in a statement.
"In recent days, it has become evident that we must play our part in helping limit the spread of the virus by reducing person-to-person contact wherever possible. These measures reflect that. The decisions made this week are not something we are accustomed to in cricket. But by making them, we hope we can contribute to the global effort to slow, and eventually stop, the spread of coronavirus," he added. (ANI)