Football infrastructure is on the rise in India, says WC Qatar 2022 CEO 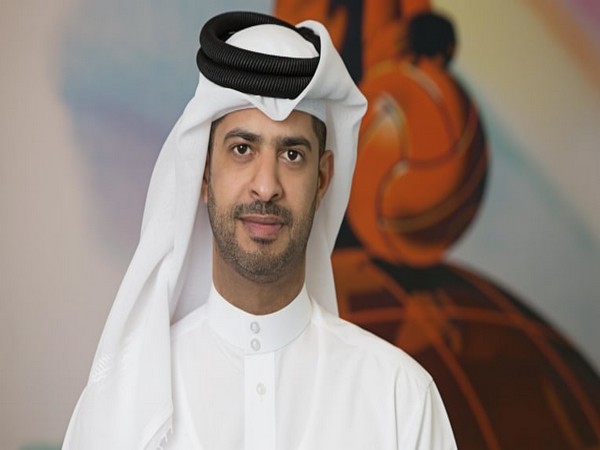 The countdown to the FIFA World Cup Qatar 2022 is gathering pace with the tournament just two years away. This would be the first time that the FIFA World Cup will be hosted in West Asia.
"In India, too, football is on the rise, and infrastructure because of this as well as due to the hosting of the 2017 FIFA U-17 World Cup is improving. The interest in football there is likely to improve with Indian clubs starting to get regular exposure in the AFC Champions League group stage from next year. And while the Indian domestic season is not scheduled during the summer, many cities are along the coastline and humidity is a major factor," the official website of AFC quoted Khater as saying.
There are two main pan-Asian legacies of Qatar 2022. One being the air-conditioned stadiums for leagues with heavy corporate patronage such as Japan, China PR, Korea Republic, and India. The second being the modular seating, dismantlable stadiums, and FIFA compliant training grounds for developing football nations.
"Right from when we bid for the tournament, we committed to ensuring that it is one that leaves a lasting legacy for Qatar, Asia, and the world, and supports the development of the game. No doubt - the innovative cooling technology we developed is one way through which this can be achieved, and its positive impact is already being felt," said Khater.
"For example, it recently enabled the resumption of the 2020 AFC Champions League despite temperatures in Qatar nearing 38 degrees centigrade in September, whereas temperatures inside the stadiums that hosted the tournament ranged between 21-22 degrees," he added.
Three stadiums namely Khalifa International, Al Janoub and Education City have already been inaugurated in Qatar as FIFA World Cup 2022 inches closer. The fourth stadium, Al Rayyan, is set to be launched on December 18, two years out from 2022 final.
All remaining stadiums and supporting tournament infrastructure will be completed next year, well ahead of kick-off on November 21, 2022. (ANI)