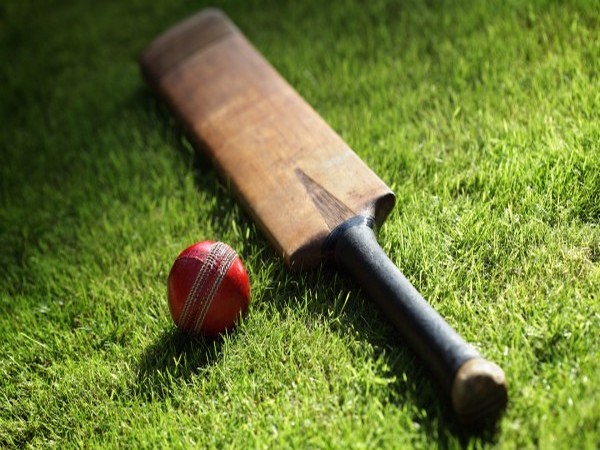 Dhaka [Bangladesh], June 19 (ANI): Former Bangladesh spinner Ramchand Goala passed away in Mymensingh on Friday morning at the age of 79.
The played against the touring Sri Lankans and Bengal side in the 1980s. He even famously dismissed Arjuna Ranatunga, who went on to captain Sri Lanka. However, Goala is best remembered for representing Abahani for nearly 15 years, ESPNcricinfo reported.

Goala was a giant in the Mymensingh cricket scene, playing well into his fifties, and helping raise many cricketers from the region. He lived with his grandson Akash Ghosh - his niece's son - until his death. (ANI)