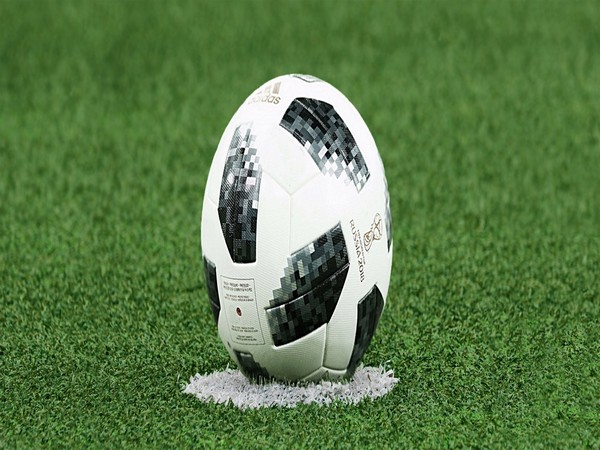 London [UK], may 16 (ANI): Former England and Arsenal defender Kenny Sansom has been admitted to hospital on Saturday for an illness not related to novel coronavirus.

A message on the 61-year-old's Twitter account confirmed he was receiving treatment but it did not disclose any further details.
"Kenny is currently ill in hospital. He is being well cared for and does not have COVID-19. Kenny's family and close friends kindly ask the media to respect his and their privacy, plus that of the healthcare workers treating Kenny," read a tweet on Sansom's account.

Sansom played 394 times for Arsenal in all competitions between 1980 and 1988, winning the League Cup in 1987 and being named in the PFA First Division Team of the Year eight seasons running, Goal.com reported.
He also appeared 86 times for England, including at the 1982 and 1986 World Cups.
Born in London in 1958, left-back Sansom started his career at Crystal Palace, captaining Palace's youth team to the FA Youth Cup in 1977 while also captaining England's youth team. (ANI)