French football to return on July 24 with Coupe de France 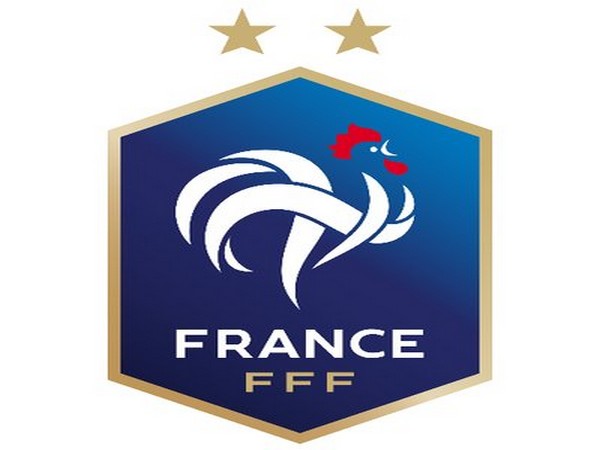 Both matches were postponed in April this year due to the coronavirus pandemic as Prime Minister Edouard Philippe announced the need for putting a halt to all sporting events, Goal.com reported.
The FFF has confirmed that the Coupe de France final between Paris Saint-Germain and Saint-Etienne will take place on July 24.
A week later, PSG will then contest the Coupe de la Ligue final against Lyon.
Up to 5,000 supporters are expected to be allowed into the Stade de France to watch the two cup matches.
Last week, it was confirmed that stadiums will be able to open at a reduced capacity next month.
After these two matches, the 2020-21 French football season will be beginning on the weekend of August 22.
As per a report in Goal.com, the Champions League final is scheduled for August 21, and the Ligue 1 schedule will be adjusted for Paris Saint-Germain (PSG) or Lyon should either said make it to that final game.
PSG was announced as the Ligue 1 winners as the French competition was called off midway due to the COVID-19 pandemic. (ANI)