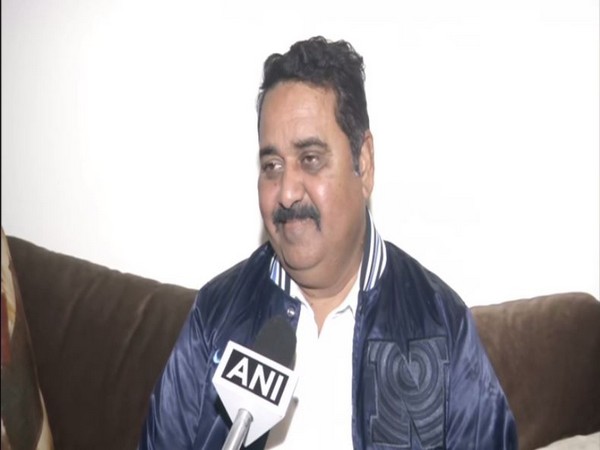 New Delhi [India], Jan 23 (ANI): Raj Kumar Sharma, the childhood coach of skipper Virat Kohli, on Thursday said that he is sure the harsh cricketing schedule of the Men in Blue will be looked after since Sourav Ganguly is the BCCI president.

"There should be enough time to get adjusted to the conditions. Players will get a good lay off after the IPL. The board is doing good planning now to give players proper recovery time. We have a good system in place now. Scheduling can get more relaxed. Since Sourav is the BCCI president now, I am sure he will look into the scheduling of matches," Sharma told ANI.
India recently won the three-match ODI series against Australia. However, just five days after, the side has to face New Zealand in a five-match T20I series.
Earlier today, skipper Kohli also gave his take on India's tough schedule and made a cheeky remark, saying that the team will land straight at the stadium going forward.
"It is definitely getting closer and closer to landing at the stadium straight. That is how compressed the gap has become," Kohli said at the pre-match press conference.
"I think this kind of travel and coming to a place which is seven hours ahead of Indian time is difficult to adjust immediately. I am sure that these things will be taken into consideration much more in the future," Kohli added.
Sharma said that the upcoming series against New Zealand will be a challenging one but he expressed hope of seeing the Men in Blue emerging triumphant.
He also said that it is a good chance for both Sanju Samson and Prithvi Shaw to show their metal at the big stage in place of injured Shikhar Dhawan.
"The tour of New Zealand is always challenging; conditions there are quite different. The size of the ground is reasonably small. Adjusting to the conditions is paramount," said Sharma.
"It is unfortunate that Dhawan has once again got injured. He made a good comeback in the T20 series against Sri Lanka. Both Samson and Shaw should look to grab the opportunity. It is very challenging. The Indian team is very strong. The series against New Zealand will be tough but it will be exciting to watch," he added.
India will take on New Zealand in five T20Is, three ODIs, and two Tests. The first T20I will be played on Friday, January 24 at Auckland. (ANI)