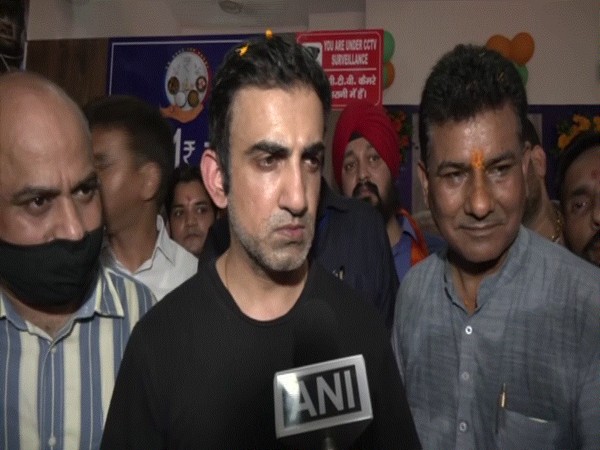 With more than 14 teams taking part, the tournament will be played at the Yamuna sports complex in New Delhi.
Speaking to ANI, Gambhir said, "This initiative was planned by us a long time back as we want a player who will deliver fastballs at the newly made Yamuna sports complex. Anyone between the ages 17-36 can take part in this league and the winner will be awarded 30 lakh rupees while the runners-up will be given 20 lakhs."
Talking about Rahul Dravid's coaching, he said, "Not only we but the entire country has faith in him and he will do whatever is beneficial for the team, as he himself was the best player. Rohit Sharma is also a good player and he will lead the team well." (ANI)