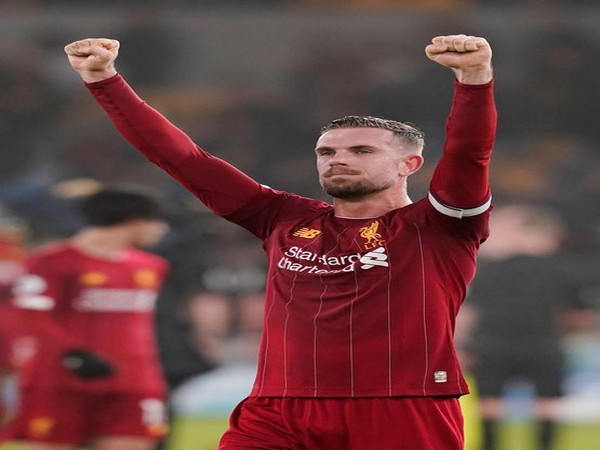 "He's a phenomenal player, not only as a football player but also as a captain," the club's official website quoted Wijnaldum as saying.
Wijnaldum also feels that Henderson is the best captain they can have for the team.
"Since I came to Liverpool I got to know him. He is the best captain we can have for this team. The way he speaks with the players and helps the players is the way you want your captain to be," he said.
Liverpool have been on a sublime form as they top the Premier League table.
The club has faced not even a single defeat in the Premier League this season and have 67 points, 16 points ahead of the second-placed Manchester City. (ANI)