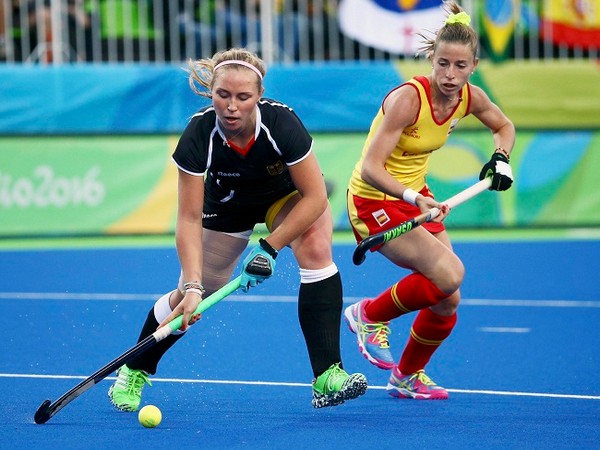 Tokyo [Japan], July 22 (ANI): German women's hockey skipper Nike Lorenz will sport rainbow colours on her socks "as a symbol for sexual diversity" when she takes the field in the upcoming Tokyo Olympics.

According to the German Olympic Sports Confederation (DOSB), Lorenz has already been informed and she has thanked DOSB and Hockeybund and will appear for the opening game against Great Britain on Sunday with the rainbow colors on the socks as a symbol for sexual diversity.
"We are pleased that we have found a way together that enables the hockey team to make a socio-political statement," said DOSB President Alfons Hormann
"I'm really happy... It feels incredibly good to have given my teammates the space on the field that they deserve. Every single trait of us now officially has its place. Love always wins," dosb.de quoted Lorenz as saying.
Tokyo Olympics will begin on July 23 and the Games will run up to August 8. The event was slated to be held last year, but it was postponed due to the COVID-19 pandemic. (ANI)