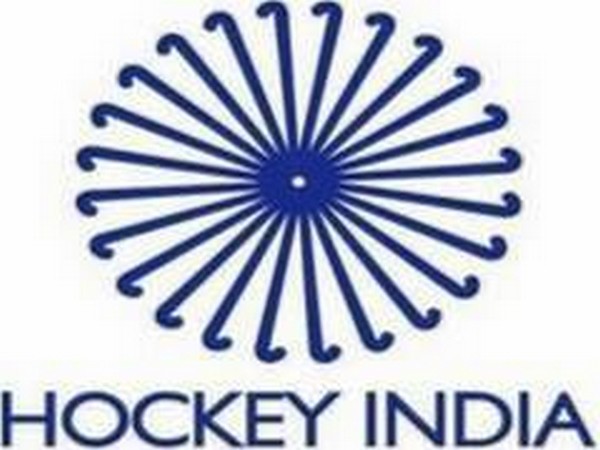 New Delhi [India], Mar 6 (ANI): Indian hockey player Surendra Kumar who has been nominated for the Hockey India Awards on Friday said that the nomination will act as a big motivation for him and is a big boost for the team.

"All of us are looking forward to these awards. I had just joined the national camp when the awards happened in Bangalore and was witnessing some of the top players win these awards which were a big motivation to me and a great boost to the team," Surendra said in a statement on Friday.
Surendra has been nominated for Hockey India Dhruv Batra Player of the Year 2019 (Men) and Hockey India Pargat Singh Award for Defender of the Year 2019 at the 3rd Annual Awards 2019.
The event will be held on March 8 in New Delhi.
Surendra said that after getting dropped from Asia Cup and Commonwealth Games squad he worked hard under the guidance of the coach.
"I've been quite fortunate with the way my career has progressed over the years. I still think 2018 was quite crucial for me because I was dropped after the Asia Cup in 2017. I didn't get to play in the Commonwealth Games in 2018 but I worked hard on the feedback which was provided by the coach on my game. The period I spent in camp after missing the CWG was an important learning curve for me," he said.
Surender said that under chief coach Graham Reid the side has made progress and focussing on 2020 Tokyo Olympics.
"Under Graham, there is a lot of emphasis on attack, but he makes it very clear that a solid defence is what wins matches and our defence must start with the forwards. As a team, we have progressed well. While the Olympics is our main focus, we are aware that doing well in the upcoming matches in the FIH Hockey Pro League will help us improve our World Ranking," he added. (ANI)