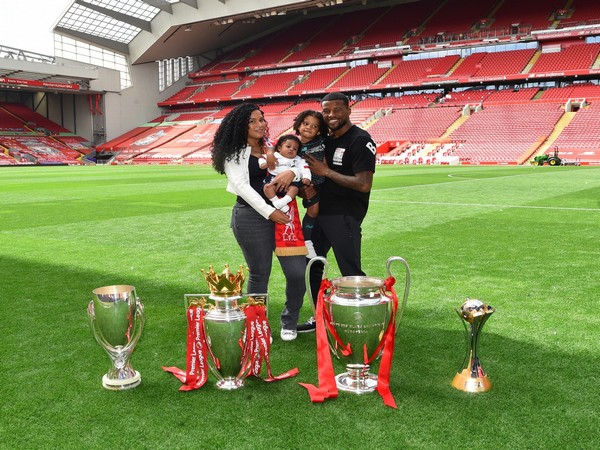 Liverpool played the final game of the season on July 26 when they defeated Newcastle by 3-1. Wijnaldum said there was uncertainty over whether the 2019-2020 season will resume or not due to the coronavirus pandemic.
Wijnaldum took to Twitter and wrote, "What a ride this season's been. From a great start to not knowing if we'd even finish the season to a very happy ending. Now it's time to recharge, re-focus and enjoy what we've accomplished And most importantly spend some time with family and friends."
Liverpool finished the 2019-2020 Premier League season with a club-record 99 points.
The Jurgen Klopp-led team had already sealed the Premier League title on June 26 and lifted the trophy on July 23 after they played their final home match of the recently concluded season.
Liverpool ended the 2019-2020 Premier League season with a massive 18-point lead over the second-placed Manchester City. The champions won 32 of their 38 matches in the league while witnessing three draws and as many defeats. (ANI)