Got to celebrate as home WC win doesn't come around too often: Mott 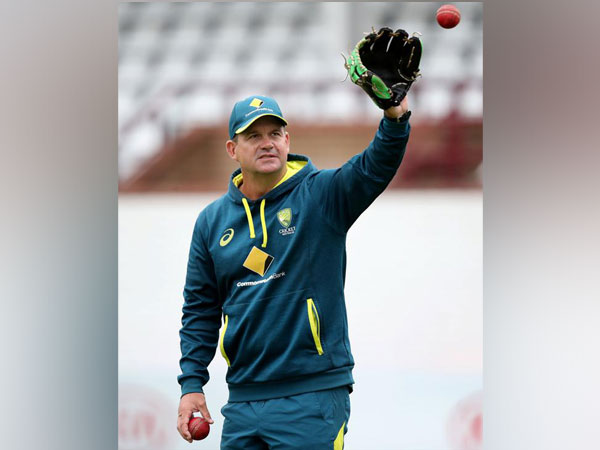 Melbourne [Australia], Mar 9 (ANI): Australia's coach Matthew Mott is beaming with joy as the team lifted the ICC Women's T20 World Cup on Sunday and said they have got to celebrate this occasion.

"We've certainly got to celebrate this one, a home World Cup win doesn't come around too often," Cricket.com.au quoted Mott as saying.
Australia displayed an all-round performance to defeat India by 85 runs to win their fifth title at the Melbourne Cricket Ground (MCG).
After opting to bat first in the decider, Beth Mooney and Alyssa Healy played knocks of 78 and 75 runs respectively to take Australia's score to 184/4 in the allotted twenty overs.
During India's chase, Megan Schutt and Jess Jonassen picked four and three wickets respectively to bundle out India on 99 runs.
However, Mott has now shifted his focus on to the South Africa tour where they will play three ODIs and as many T20Is. The coach feels that their upcoming tour will be physically and mentally tough.
"South Africa is going to be a tough tour physically and mentally, there'll be some sore bodies and some tired minds. So we'll have to talk about the strategy for South Africa, but I absolutely want the players to enjoy the next couple of days because they've achieved something incredibly special," he said.
The first ODI will be played on March 22. (ANI)