Great mood in the camp: Ravindra Jadeja ahead of first ODI against Proteas 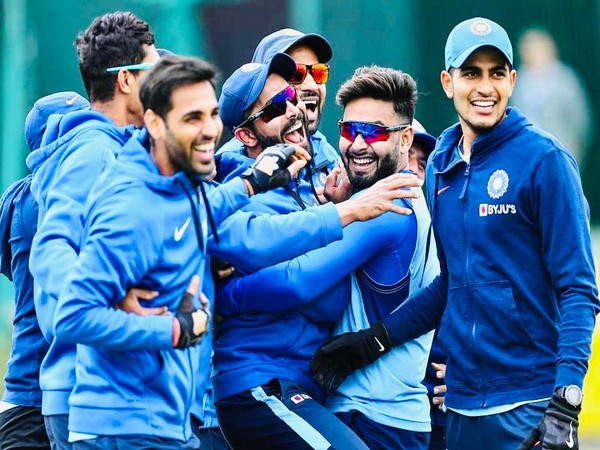 Dharamshala (Himachal Pradesh) [India], Mar 11 (ANI): Ahead of the first ODI against South Africa, Indian all-rounder Ravindra Jadeja on Wednesday shared an all smiles picture with the teammates from the Men in Blue's practice session.

Jadeja posted the picture on Twitter and wrote, "Laughs all around Great mood in the camp." 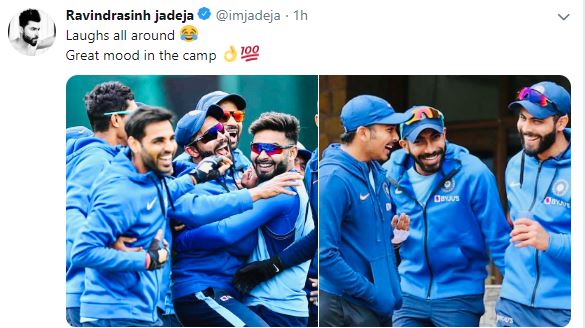 In the photo, pacer Bhuvneshwar Kumar, Rishabh Pant, Shubhman Gill and Shikhar Dhawan can be seen laughing during the practice session.
In the other picture, Jadeja is smiling along with Jasprit Bumrah and Prithvi Shaw. 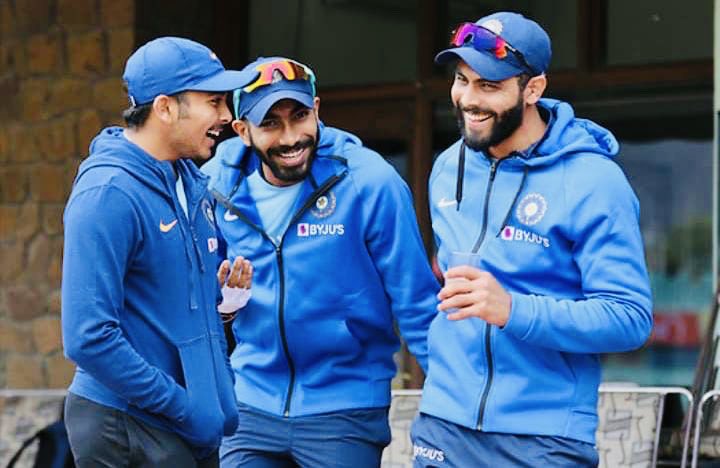