Great to see how team responded without Rohit, Virat: KL Rahul after win 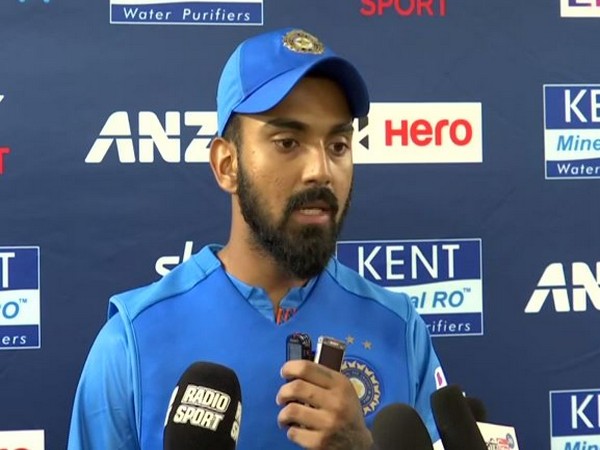 Tauranga [New Zealand], Feb 2 (ANI): After securing a win in the fifth T20I over New Zealand, India's KL Rahul said it was great to see how they responded without Rohit Sharma and Virat Kohli.

India opted to rest Kohli in the fifth T20I and Sharma led the team. However, while batting, Sharma was retired hurt and did not come out on the field afterward.
"Loving the challenges that are being thrown at me. It was great to see how we responded without our leaders, Rohit and Virat," Rahul, who led the team in the absence of Sharma, said in the post-match press conference here on Sunday.
India won the fifth T20I by seven runs after the hosts failed to chase the target of 164 runs. With this victory, India whitewashed New Zealand in the five-match T20I series.
Rahul feels every player contributed in the series and it was not like one or two players taking the side over the line in the matches.
"This is one series where I think the whole team has contributed and it has not been like one person or two-three seniors players doing. Everybody contributed for the team," he said.
Rahul, who scored 45 in the fifth T20I, said their aim is to win matches and the upcoming T20 World Cup is in the back of their minds.
"We are a young team and love spending time each other and help each other out. There is not senior and junior in the dressing room. We all have a common goal and that is to win games of cricket and winning World Cup is in the back of the mind," Rahul said. (ANI)