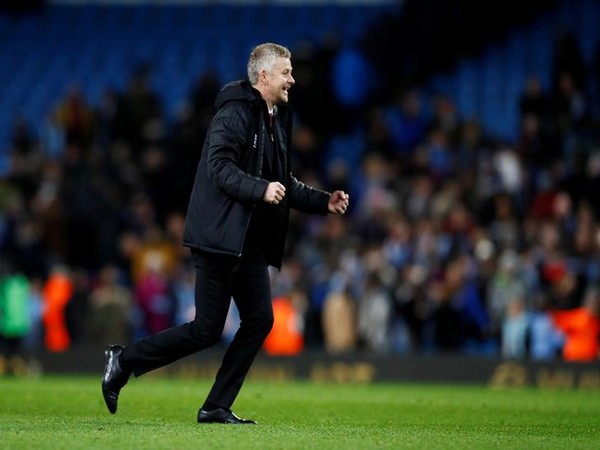 Manchester [UK], October 18 (ANI): Manchester United manager Ole Gunnar Solskjaer has confirmed that Mason Greenwood was not fit and that was the reason for the forward not featuring in the Premier League clash against Newcastle.

Anthony Martial was missing from United's match due to suspension from his red card in the 6-1 defeat to Tottenham before the international break.
As a result, many were expecting to see Greenwood in action, however, he was ruled out of the Premier League clash due to his fitness.
"Mason was not fit to play so we had to leave him out. We hope he will recover quickly," Goal.com quoted Solskjaer as saying.
In the match against Newcastle, United managed to register a 4-1 victory.
For United, Harry Maguire, Bruno Fernandes, Aaron Wan-Bissaka, and Marcus Rashford scored the goals. For Newcastle, Luke Shaw registered only one goal.
As a result of this win, United moved to the 14th place in the Premier League standings with 6 points from four matches.
The side will next take on Paris Saint-Germain in a Champions League fixture on Tuesday, October 20.
After this match, the side will return to Premier League with a game against Chelsea on October 24. (ANI)