Guardiola satisfied with his players' performance despite losing to Manchester United 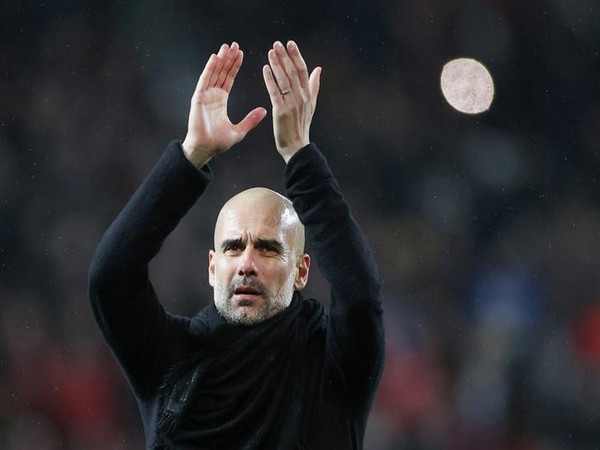 Manchester [UK], Mar 9 (ANI): Despite a defeat against Manchester United, Manchester City manager Pep Guardiola said he is satisfied with his club's performance and insisted that in such games, little mistakes can make all the difference.

"In general, we played very well. In general, I'm satisfied. We are not far away from our previous levels. In this type of game, little mistakes can make all the difference. We played good," the club's official website quoted Guardiola as saying.
Manchester City suffered a 2-0 defeat at the hands of Manchester United on Sunday in Premier League.
Guardiola also backed Ederson saying he is an 'exceptional goalkeeper'.
"He saved one or two, he's an exceptional goalkeeper. I don't come to judge my players, mistakes are part of the game," he said.
"He will recover and is an exceptional goalkeeper. He's an extraordinary keeper. That's the only thing I can say. It's part of the game so next time he's going to be better," Guardiola added.
Manchester City hold the second spot in the Premier League table with 57 points. (ANI)