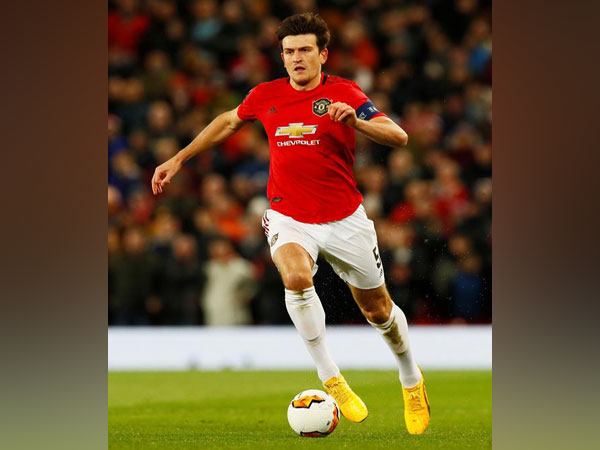 Manchester [UK], Mar 6 (ANI): Manchester United's manager Ole Gunnar Solskjaer has provided an injury update on Harry Maguire, and said the defender's participation in the match against Manchester City is not confirmed as of now.

Maguire was left out of Thursday's FA Cup fifth-round clash against Derby County as he hurt himself in training.
"I had a word with him before training yesterday to say I'm not going to rest him. But then he rolled his ankle in training so he had to stay at home. Hopefully, he'll be okay for the weekend but I'm not sure," Manchester United's official website quoted Solskjaer as saying.
Manchester United defeated Derby County 3-0 to progress ahead in the tournament.
For United, Luke Shaw, and Odion Ighalo registered goals. Shaw registered a brace to further strengthen United's position in the match.
Manchester United will now take on Manchester City in the Premier League on March 8. (ANI)