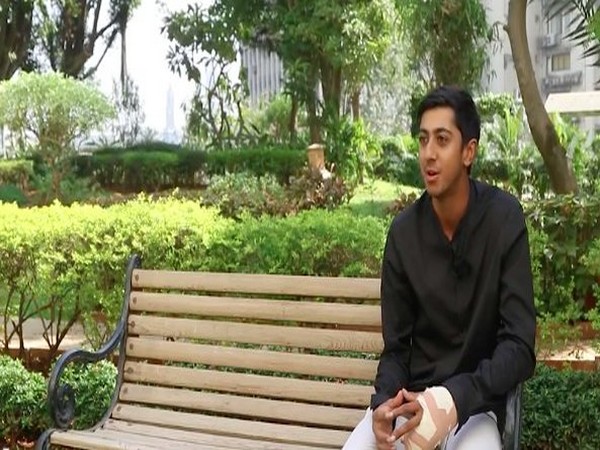 The match will be played behind closed doors and will form part of India's warm-up schedule ahead of the five-match Test series against England, beginning August 4.
Warwickshire captain Will Rhodes will lead a 14-man squad which also includes recent Test debutant James Bracey and Nottinghamshire opener Haseeb Hameed, who made his Test debut against India in 2016.
"The squad was selected after consulting with the first-class counties on player availability and to provide some of the high-potential talent from across the county game with the opportunity to test themselves against the ICC World Test Championship finalists," said ECB in an official statement.
The county players will bridge into a team environment and undergo COVID-19 test before being cleared to play in the match.
"The ECB would like to place on record its thanks to the first-class counties for their continued support to make players available for this fixtures and to Durham County Cricket Club for providing facilities for this match to be staged," said the ECB.
County Select XI squad: Will Rhodes (Warwickshire - captain), Rehan Ahmed (Leicestershire), Tom Aspinwell (Lancashire), Ethan Bamber (Middlesex), James Bracey (Gloucestershire), Jack Carson (Sussex), Zak Chappell (Nottinghamshire), Haseeb Hameed (Nottinghamshire), Lyndon James (Nottinghamshire), Jake Libby (Worcestershire), Craig Miles (Warwickshire), Liam Patterson-White (Nottinghamshire), James Rew (Somerset), Rob Yates (Warwickshire). (ANI)