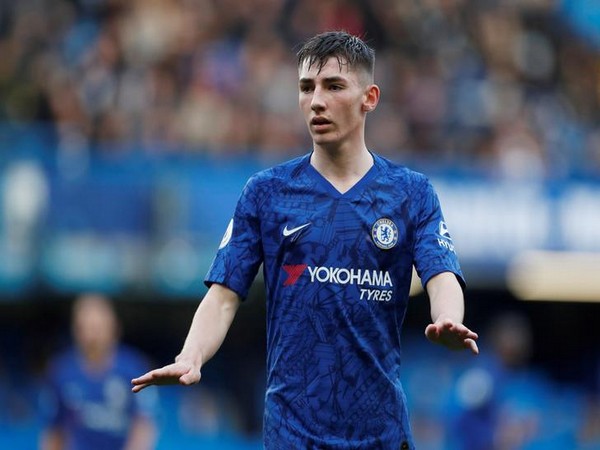 "I have massive confidence in him and he shows it when he comes out onto the pitch. The young players coming through, they are going to have these challenges. It is obviously a big achievement to make it into the first team, to start a game at home at Stamford Bridge," Goal.com quoted Mount as saying.
Chelsea secured a 2-0 and 4-0 win against Liverpool and Everton respectively.
Gilmour performed brilliantly in both the matches and Mount stated that he was not surprised by the 18-year-old's excellent performances.
"I'm not surprised [by his performances]. I know what he is as a player, as a boy. I am very close to him so I know what character he has. I had no doubts about him coming in, stepping up and performing like the way he has in the last two games," he said.
Chelsea will next take on Aston Villa in Premier League on March 14. (ANI)