Have never been away from football for this long: Abdou Diallo 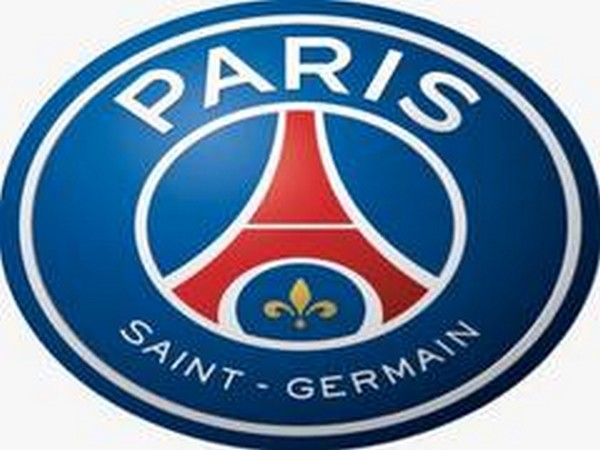 Paris [France], May 13 (ANI): As the coronavirus pandemic brought sports across the globe to a standstill, Paris Saint-Germain's (PSG) Abdou Diallo said he has never been away from football for this long.

"What I miss the most? In reality, it's simply my life. I've been playing football since I was very small, that's my daily life. It's the first time that I've been away from it for so long and it's new to me. You try to hang on to two or three things, do sport, not get up too late, not have excesses in your life," the club's official website quoted Diallo as saying.
Ligue de Football Professionnel (LFP) on April 30 decided to put an end to the 2019-2020 football season due to the pandemic, with PSG being named as the champions of Ligue 1.
Reflecting on the same, Diallo said: "We would have loved to have celebrated the title with everybody at the Parc of course, but that's the way it is. You say to yourself that you worked for a year and you don't have the chance to savour it with everybody. But it remains a title and we'll take it."
Diallo said he wants to dedicate the title to the club's supporters because this situation frustrated them the most.
"I dedicate this title to the supporters, of course. They're the most penalised by this situation. They have their season tickets and they had planned to celebrate the end of the season, one that had been pretty exciting. They're the most frustrated in this story, so the title is for them," Diallo said. (ANI)