Have to be focused on making sure world cricket is back: Aaron Finch 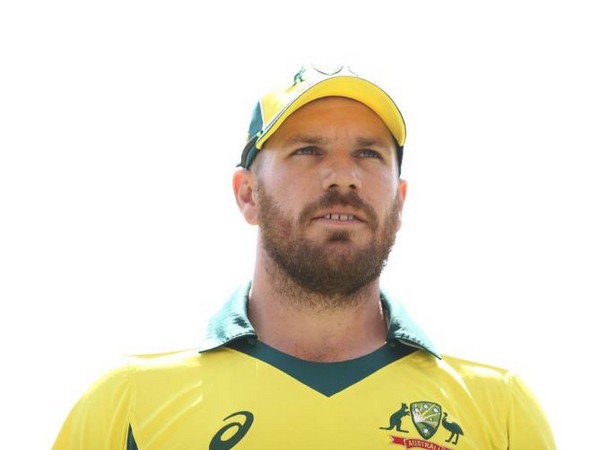 Melbourne [Australia], June 30 (ANI): Australia limited-overs skipper Aaron Finch on Tuesday said that everyone needs to make sure that world cricket is back and running and the recovery of the sport from the coronavirus pandemic needs to take priority.

He also said that the recent cancellations of Australia's series against Bangladesh and Zimbabwe will hopefully even out over the next decade.
"It just comes down to being really flexible and doing whatever's needed for world cricket to be back up and running and for all countries to be thriving and having the best opportunity to be successful. I think if you start looking at it as we need to play against a certain opposition or something like that for your own betterment, that's when a lot of things can fall down," ESPNCricinfo quoted Finch as saying.
"Especially in the really short term, we're just having to be focused on making sure that world cricket is back up and running and as many countries as possible are in a great state to be competing. I don't think that the right be all and end all is where you finish in rankings for a World Cup or anything like that. I just think the health of world cricket is important," he added.
Earlier in the day, Australia's ODI series against Zimbabwe was postponed due to the coronavirus pandemic.
However, Finch believes that these cancellations will probably even themselves out in the next decade.
"But I think, say, over the next 10 years, that will all even itself out; it won't be a big issue. We've just got to get back to playing and making sure we, as players, as Australian players and Cricket Australia, the ACA and everyone, is doing whatever we can to make sure cricket is in as healthy a spot as it can be, and I know there's a lot of people working bloody hard on that at the moment," Finch said.
"It's obviously unfortunate that Zimbabwe isn't coming and the tour has been postponed. I think everyone did their best to get that up and running. As cricketers, we always wanted to be playing regardless of where it's at or who it's against, so it's just in the best interests of cricket to have everyone out there playing again is so important. Unfortunately, that's been postponed," he added.
Finch was last seen in action during the first ODI against New Zealand in March this year. After the first ODI, the rest of the two matches were postponed due to the coronavirus pandemic.
All international cricket has been suspended since March this year due to the coronavirus pandemic, however, the series between England and West Indies will mark the return of international cricket.
The first Test between England and West Indies will be played from July 8.
The ICC has also confirmed interim changes to its playing regulations, including the ban of saliva to shine the ball and allowing replacement of players displaying symptoms of COVID-19 during a Test match. (ANI)