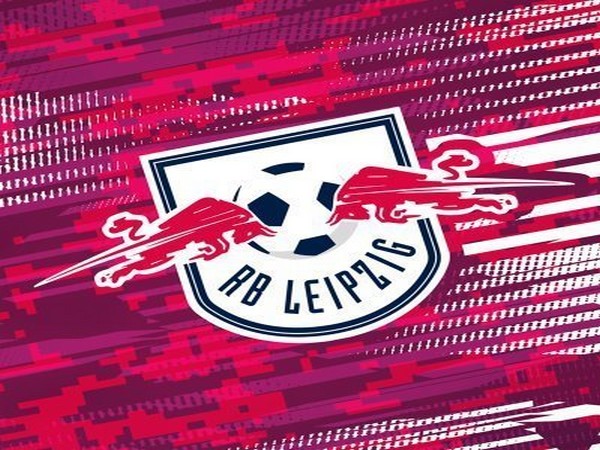 Leeds [UK], May 13 (ANI): RB Leipzig's Dani Olmo said Liverpool-linked Timo Werner has the 'killer instinct' and wants his teammate to stay in the club as the latter fits best in Bundesliga.

"He gives you a lot of options because he loves to move all over the pitch. He's not a target man or a static striker, he likes to drift to the wings or drop into midfield to receive the ball and break the defensive line," Goal.com quoted Olmo as saying.
"He's so fast and he has the killer instinct - he's scored a lot this season. He's a player that gives you a lot of opportunities in the way that he plays. I think the place that he fits best is Leipzig and the Bundesliga. He's doing pretty well where he is," he added.
Olmo also lauded another teammate Dayot Upamecano, who is also regularly linked with a move elsewhere, saying that the 21-year-old is strong, fast and very hard to beat.
"I love that player. I first met him in the Euro Under-21 semi-final and I realised he's a strong, fast and aggressive player, very hard to beat, and he's young like me - we were both born in 1998. He isn't just a player for the future, but also for the present," he said. (ANI)