He was fighting like crazy: Klopp impressed with Minamino's Premier League debut 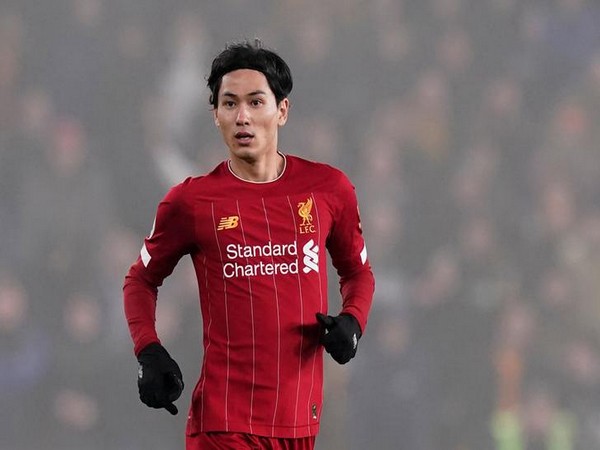 Minamino made his Premier League debut on Friday against Wolves and Klopp is of the opinion that the 25-year-old made a 'super start'.

"When you come in as a new player in this kind of a battle and then showing up like he did, not with his skills - what he obviously has in different departments of the game - [but] with his mentality and character," the club's official website quoted Klopp as saying.

"He was fighting like crazy and closed gaps, was involved in a lot of situations. That was just a super start, to be honest," he added.

Liverpool secured a 2-1 win in the match and have gained a massive 16-point lead in the Premier League table over second-placed Manchester City.

Klopp further stated that Minamino is exactly the player they expected.

"He's exactly the player we expected to get - super, superboy, super player. You saw so many things of his ability last night. This game last night was a proper fight and he was completely ready for that," Klopp said.