'His staggering record tells you about his craft': Ganguly condoles demise of Rajinder Goel 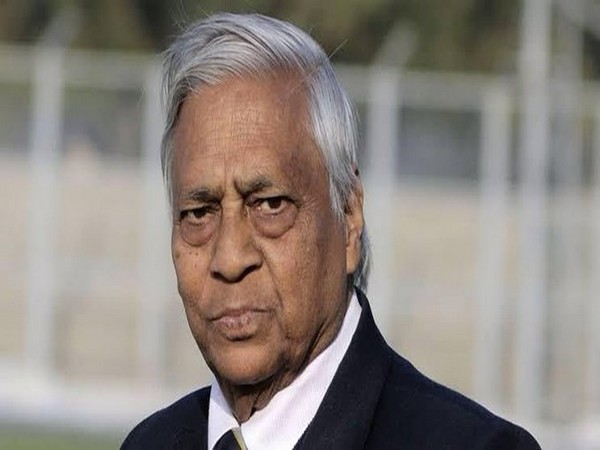 New Delhi [India], June 22 (ANI): President of the Board of Control for Cricket in India (BCCI) Sourav Ganguly condoled the demise of Rajinder Goel, saying that the cricketer's staggering record in domestic cricket tells everything about his craft.

His remark comes as Rajinder Goel passed away at the age of 77 due to age-related health issues.
"The Indian cricketing community has lost a giant of domestic cricket today. His staggering record tells you about his craft and the control he had over it. To have a career that lasts more than 25 years and still be able to perform consistently speaks about his dedication and commitment towards the game," Ganguly said in an official media release of the BCCI.
"To be able to pick 750 wickets needs years and years of hard work and I salute his efforts. I extend my heartfelt condolences to his family," he added.
The left-arm spinner Goel played 157 first-class matches, most of them for Haryana, and finished with 750 wickets.
He holds the record for most wickets taken in Ranji Trophy as he scalped 637, 107 more than S Venkataraghavan who is second on the list.
Goel had made his debut in the 1957-58 season and went on to play domestic cricket until the age of 44.
Despite the illustrious record in the domestic cricket, Goel never played for India in any format of the game.
In 2017, the BCCI honoured Goel with the CK Nayudu Lifetime Achievement Award. (ANI)