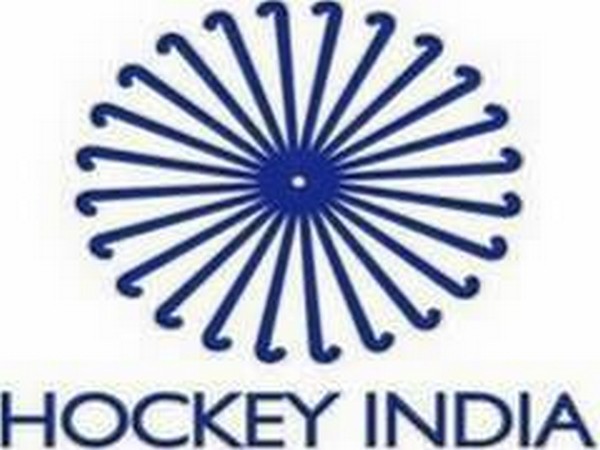 India defeated New Zealand twice and played out two high-octane matches against Australia in the competition. The side will be looking to sharpen their skills in the training and conditioning camp and produce even better results this year.
"The women's team tasted success down under in the 3 Nations tournament last December and will be hungry for more. We noted down the aspects we need to work on during the 3 Nations tournament and we will ensure that the players show a huge improvement in the national coaching camp," said David John, Director High Performance.
"They played their hearts out and also with a lot of discipline. It will give the team a huge boost in confidence if they perform well in the various competitions this year and prove that the future is in safe hands," he added.
The list includes goalkeepers Rashanpreet Kaur, Khushboo and F Ramenmawii, defenders Priyanka, Simran Singh, Marina Lalramnghaki, Gagandeep Kaur, Ishika Chaudhary, Jotika Kalsi, Sumita, Akshata Dhekale, Usha, Parneet Kaur, Mahima Choudhary, and Suman Devi Thoudam. While Baljeet Kaur, Mariana Kujur, Kirandeep Kaur, Prabhleen Kaur, Preeti, Ajmina Kujur, Vaishnavi Phalke, Kavita Bagdi, Baljinder Kaur, Sushma Kumari, Reet, Chetna are the midfielders called-up for the camp.
Among the forwards, Mumtaz Khan, Beauty Dungdung, Gurmail Kaur, Deepika, Lalrindinki, Jiwan Kishori Toppo, Rutuja Pisal, Sangita Kumari, Yogita Bora, and Annu have been called-up for the camp. (ANI)