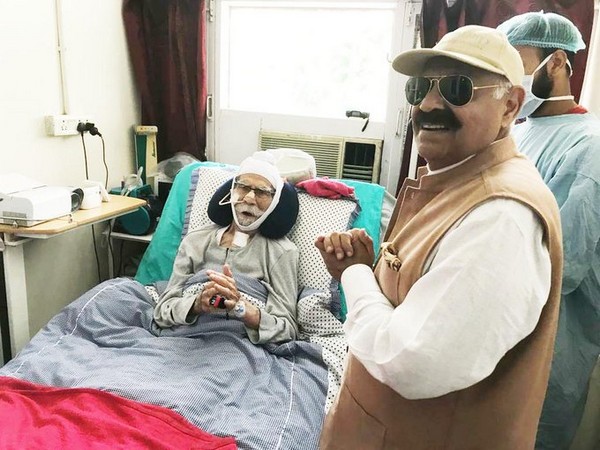 Mohali (Punjab) [India], May 16 (ANI): The condition of former Olympic gold medallist Balbir Singh, who was admitted to hospital on May 8, is stabilizing but the hockey legend continues to be on ventilator support.

The veteran player suffered a cardiac arrest on May 12. On Wednesday, he suffered two more cardiac arrests.
"No further cardiac events since the last update. His condition is stabilizing but continues to be on ventilator assistance. He still hasn't regained consciousness," Balbir Singh's grandson Kabir said in a statement.
"MRI of the brain is done and we are waiting for results. Doctors are continuously assessing his condition," he added.
Balbir Singh is a three-time Olympic gold champion. He played a key role in India's Olympic victories in London (1948), as a vice-captain in Helsinki (1952) and as the captain in Melbourne (1956). (ANI)