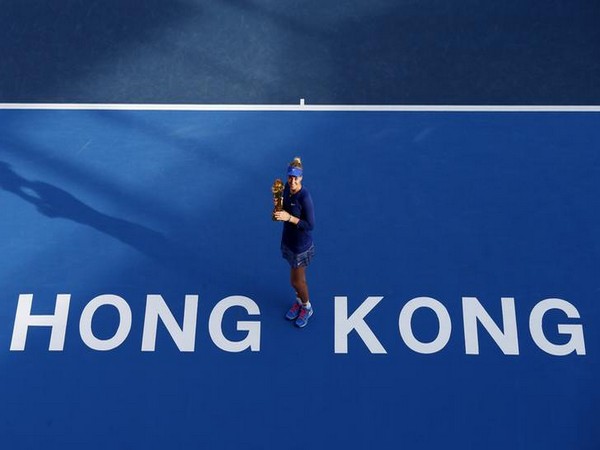 The tournament was scheduled to take place from October 5 to 13, but due to the ongoing protests, the organisers have decided to postpone the competition.
"In light of the present situation, Hong Kong Tennis Association and the WTA are announcing a postponement of the 2019 Hong Kong Tennis Open. The event will no longer take place during 5-13 October," HKTA said in an official statement.
The organisers are expected to announce fresh dates for the tournament.
The protests in the city have been going on since June this year because of a proposed bill that would have allowed criminal extraditions to mainland China.
Though the draft has since been shelved, the agitations against the government have continued with protesters issuing five major demands including the resignation of Chief Executive Carrie Lam.
On September 5, Lam formally withdrew the controversial bill.
"We must find ways to address the discontent in society and look for solutions. After more than two months of social unrest, it is obvious to many that this discontentment extends far beyond the bill," Lam had said.
Thousands of demonstrators also gathered outside the US consulate in Hong Kong to ask President Donald Trump to "liberate" the city.
Lam had then warned the US and other countries against meddling in the city's domestic affairs.
However, thousands of protesters earlier this week submitted a letter to officials of the US consulate, urging it to take effective steps to help the protestors as the protests entered the 14th consecutive week.
A potential passing of the bill may cause severe damage to the city's economy. (ANI)