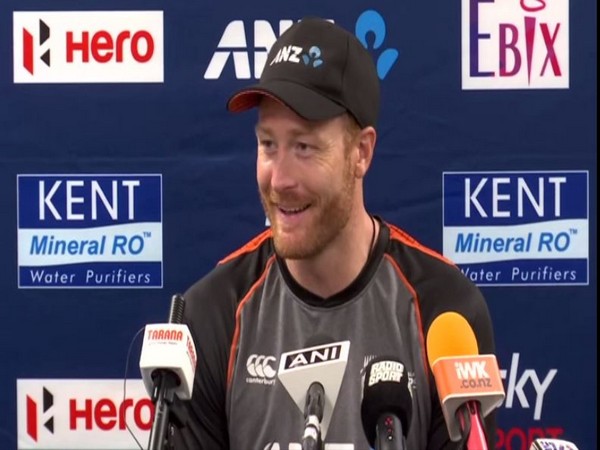 "Bumrah is one of the best death bowlers. He has a great slower ball and bouncer. It is hard to get him away. Hopefully, he can have three bad games," Guptill told reporters.

"It was a different wicket to what we played on in the first match. It slowed down a bit, was suiting the spinners more. When I was there with Munro, it was coming on to the bat. We lost momentum after my dismissal, we had to rebuild from there," he added.

His remarks came after the conclusion of the second T20I which India won by seven wickets and with seven balls to spare.

New Zealand was restricted to just 132/5 in the allotted twenty overs. Ravindra Jadeja scalped two wickets while Bumrah returned with the figure of 1-21 from his four overs.

Guptill, who scored 33 runs in the second T20I, said that 170 would have been a good score for the team, but they kept on losing wickets at regular intervals.

"170 would have been a good score on this wicket, India bowled very well tonight. We had a lot of dot balls. Colin and my role is to be aggressive, one of us needed to stay out there till the 15th over, but that didn't happen," said Guptill.

Chasing 133, KL Rahul and Shreyas Iyer starred with the bat after playing knocks of 57 and 44 respectively.

"They played very well. They created partnerships to take the game away from us. They have match-winners in their side, sometimes you come up short and it was one such day for us. It is hard to defend a score at this ground," Guptill said.

Both sides will now take on each other in the third T20I on Wednesday, January 29.