I am grateful to have Anushka as my life partner: Virat Kohli 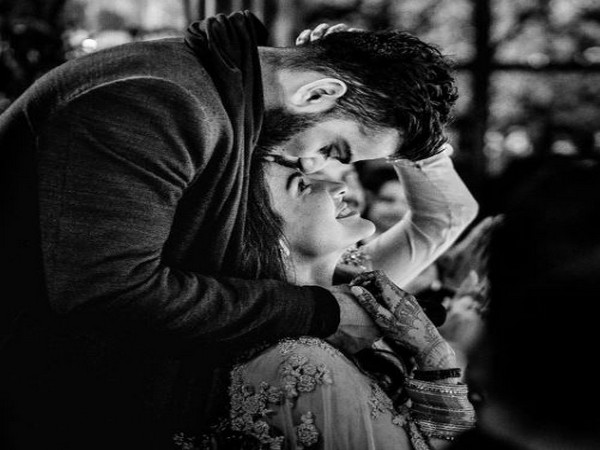 Kohli was speaking to Indian opening batsman Mayank Agarwal in the Latest Episode of the 'Open nets with Mayank' where the skipper praised Anushka for changing him as a person for a good.
The right-handed Kohli said he is very ''grateful and blessed'' to have a life partner like Anushka.
"I give her full credit for making me see different sides of things altogether and I am so grateful that she is my life partner. Because you learn from each other. I was a very close person, I wasn't a very practical person before. So when you see another person and know that your life partner has a different outlook on things. You invariably are challenged to see another point of view said Indian skipper during the candid chat with Mayank.
"So that was something that changed my mindset completely and chase me as a person completely. I was rigid I did not have an understanding of things. She made me realise a lot of things which have to do with the larger picture like my responsibility as a player setting an example for people in the right manner," he added.
The ethereal couple had got secretly married in a fairytale wedding which was only attended by the couple's family and friends on December 11 in 2017.
"All relaisation has come from being with Anushka. I would give full credit to her. It's been an absolute blessing in my life that I found a life partner like her. She has made me change as a person for good," said Kohli.
Indian skipper Kohli is widely hailed as the run-machine and has many records under his belt.
In 86 Test matches, he had 7,240 runs studded with 27 centuries and 22 half-centuries. In 248 ODIs, he has amassed 11,867 runs with an average of 59.33.
Kohli and Mayank would soon be seen in action for Royal Challengers Bangalore and Kings XI Punjab respectively in the Indian Premier League (IPL) starting from September 19. (ANI)