I do not get frustrated: Ashwin 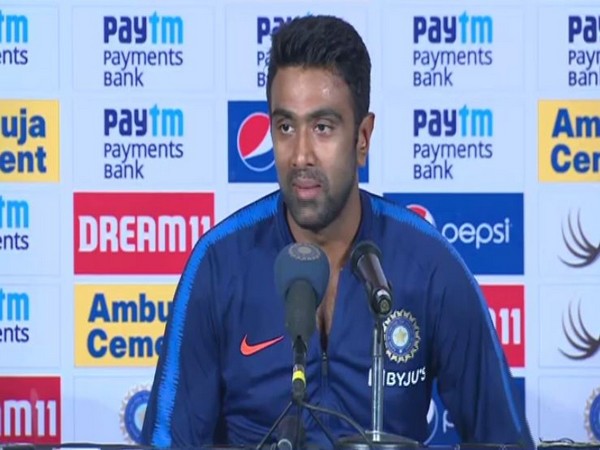 Pune: Spinner Ravichandran Ashwin said he does not get frustrated after the South African tail-enders made the Indian bowlers do a lot of hard work on the third day of the second Test match at the Maharashtra Cricket Association (MCA) Stadium here on Saturday.

India managed to clinch early wickets in the match but Keshav Maharaj and Vernon Philander formed a slow-paced 109-run partnership to help the visitors. South Africa ended their first innings on 275 runs.

Ashwin said that this South African team can bat till number 11.

"One of the biggest problems with this South African team is that they bat till number 11. You have to bowl them like you are bowling the top order," he said.

The 33-year-old bowler also praised Philander, who played an unbeaten knock of 44 runs off 192 balls.

"Philander batted beautifully. His technique towards the spin to defence and towards the fast bowling was wonderful.

He played with soft hands. I think the myth of tail-ender is overstated. When a batsman bats well, he bats well," Ashwin said.

India, who are still on a 326-run lead, will start their second innings on day four on Sunday.