I learnt the straight drive from watching Sachin Tendulkar on television: Sehwag 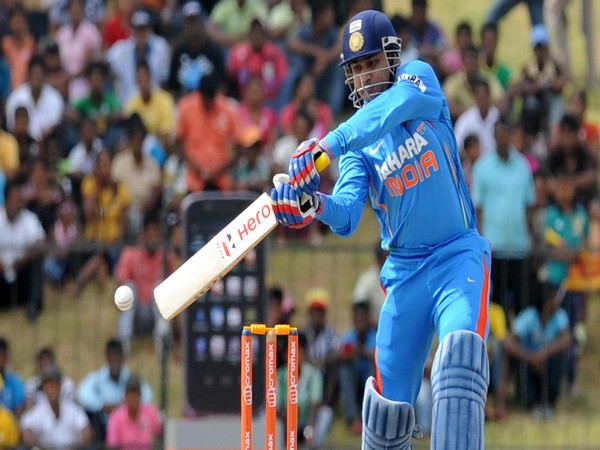 Sehwag who was speaking during the launch of the Circuru App said, "I started seeing cricket on television during the 1992 World Cup and by looking on television, I tried to learn the straight drive of Sachin Tendulkar."
Sehwag further evaluated the importance of technology in this day and age in the life of cricketers.
"Today, there are videos available on the internet about all things cricket to learn for the younger people. Maybe if I had those facilities in my day, I would have learned things faster and possibly had played for the Indian team at a younger age," pointed the right-hand batsman.
Sehwag who was not famous for his foot movement during the start of his cricketing career explained how the correct advice from Mansoor Ali Khan Pataudi, Sunil Gavaskar, and Krishnamachari Srikkanth helped him improve his game.
"Everyone said I need to improve my foot movement but nobody had the answers how. But by the advice of Mansoor Ali Khan Pataudi, Sunil Gavaskar, and Krishnamachari Srikkanth to stand on middle-off instead of leg stump helped me a lot, " Sehwag added. (ANI)