I trust my own ability: Billy Gilmour 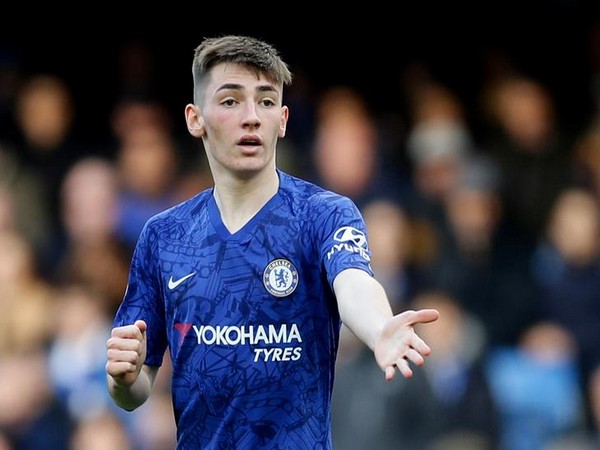 London [UK], Mar 9 (ANI): Billy Gilmour, who has performed brilliantly in Chelsea's recent matches, says that he trusts his own ability.
"I trust my own ability, and play with great players around me," the club's official website quoted Gilmour as saying.

Gilmour was excellent during Chelsea's commanding 4-0 win over Everton in Premier League on Sunday. He also left lasting impressions during the club's FA Cup victory against Liverpool on March 4.
The 18-year-old said the club's manager Frank Lampard gives an opportunity to young players and it solely depends on the players to make the best out of their chances.
"You can see that the manager will give the young players an opportunity and it's up to us to take it when we get the chance. It's exciting to be at Chelsea and I just want to take my opportunity when it comes," he said.
Chelsea will now take on Aston Villa on March 14. (ANI)