I want to play for England as long as possible: Chris Woakes 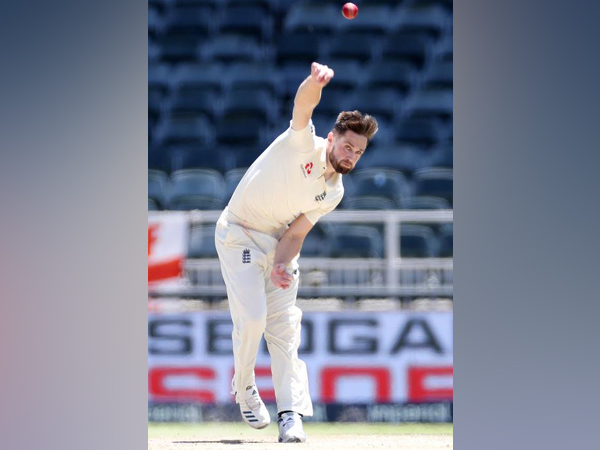 London [UK], Mar 11 (ANI): England cricketer Chris Woakes has said that he wants to prolong his cricketing career with a desire to play for England as long as possible.

"I want to play for England as long as possible - that's still the pinnacle for me," ESPNcricinfo quoted Woakes as saying.
"I just feel like I'd been on a bit of a treadmill and I needed to get off for a bit of a breather. From a mental point of view, it's about recharging those batteries," he added.
The 31-year-old all-rounder was bought by Indian Premier League's franchise Delhi Capitals for INR 1.5 crore in December last year.
Pacer Woakes will return home after the second Test against Sri Lanka, which starts in Colombo on March 27.
The IPL 2020 kicks off from March 29, with the defending champions Mumbai Indians taking on Chennai Super Kings in Mumbai.

"The IPL is great but I've been there and done it. That's not to say I don't want to do it again but at this moment England is the most important thing to me, as well as spending time at home with the family where I can," Woakes said.
England will lock horns with Sri Lanka in a two-match Test series slated to begin from March 19. (ANI)