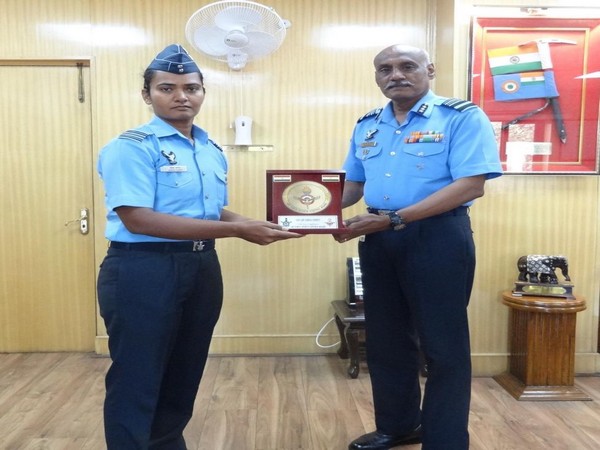 Shikha's standout performance came in the tournament opener where she took three wickets against Australia.
Shikha in the mega event bagged seven wickets in five innings. In the final match, Shikha failed to leave a mark as she scored two runs from four balls.
On March 8, Australia lifted their fifth ICC Women's T20 World Cup after thrashing India in the finals.
Before this edition, Australia had won the tournament in 2010, 2012, 2014 and 2018.
This was India's first final in the Women's T20 World Cup. (ANI)