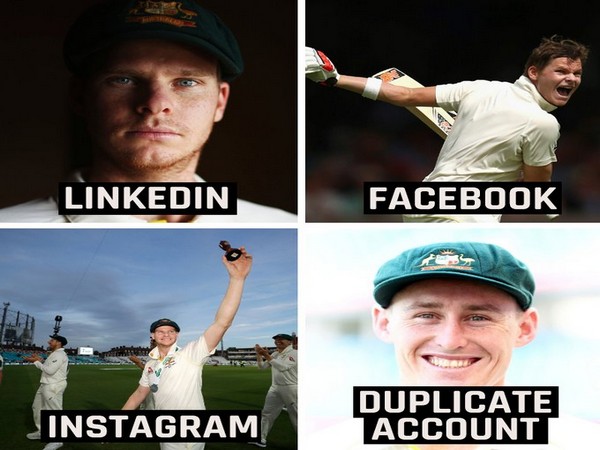 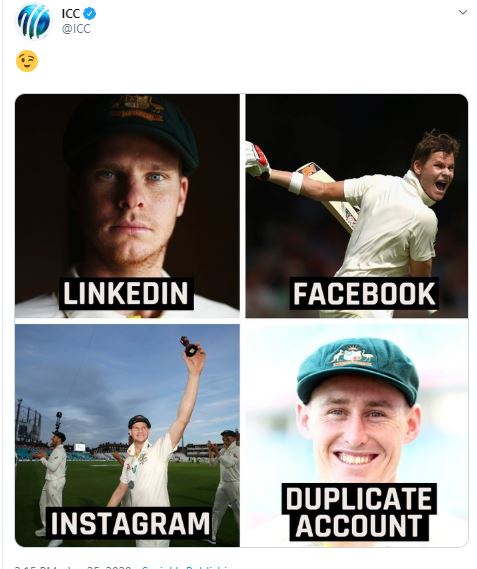 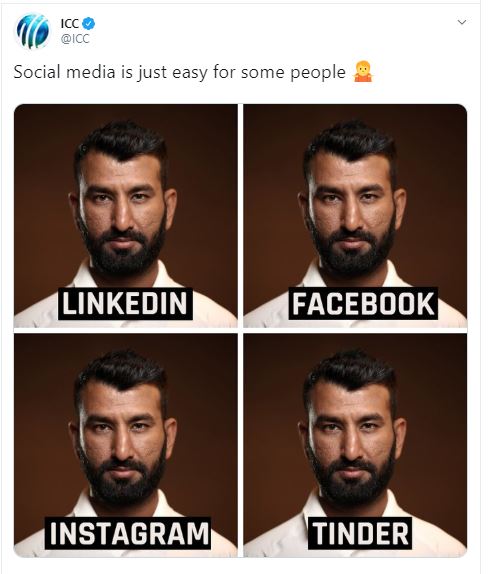 Labuschagne had come in as a concussion substitute for Smith during the last year's Ashes. And the player has not looked back since then.
Smith is currently the number two ranked batsman in the ICC Test rankings while Labuschagne is in third place.
Both Smith and Labuschagne are currently playing the Big Bash League (BBL). (ANI)