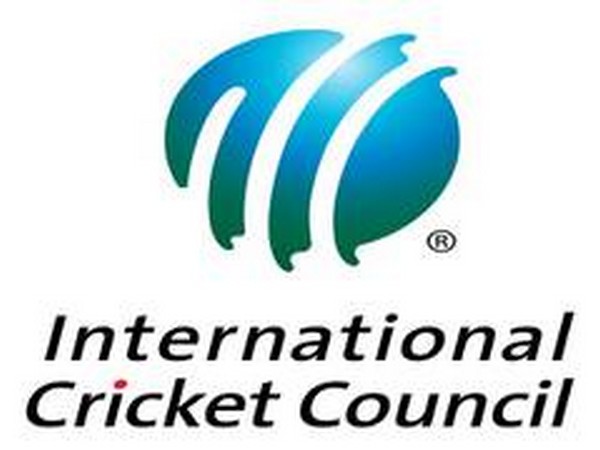 Dubai [UAE], Mar 6 (ANI): The International Cricket Council (ICC) on Thursday announced that the second series of the Men's Cricket World Cup Challenge League A set to begin on 16 March in Malaysia has been postponed due to the Coronavirus (COVID-19) outbreak.

The 11-day tournament was scheduled between March 16 to 26 and involves teams from Canada, Denmark, Malaysia, Qatar, Singapore, and Vanuatu.
Due to a rapidly developing health emergency with increasing travel difficulties between countries and potential uncertainty arising for individuals returning to their country of origin, the decision was taken to postpone the event to later in 2020.
ICC Head of Events, Chris Tetley said: "We have made the difficult decision to postpone the ICC Men's Cricket World Cup Challenge League A due to the Coronavirus outbreak. We have been monitoring the situation very closely and have concluded that the best course of action is to postpone the event owing to the increasing travel difficulties between countries and the potential uncertainty around teams returning home."
"I would like to thank the Malaysian Cricket Association and all participating Members for their support. The wellbeing of everyone involved is our first priority and we look forward to the event being played later in the year," Tetley added.
The ICC Men's Cricket World Cup Challenge League A is three steps away from the Men's Cricket World Cup 2023 to be hosted in India. 12 teams will compete in Challenge League A and B once a year respectively in 2019, 2020 and 2021. The league will see a total of 90 competitive 50 over List A matches for teams ranked 21-32.
The top team in each league at the culmination of the competition will secure two of the six places in the Men's Cricket World Cup Qualifier play-off to be held in 2022, alongside the bottom four of Men's CWC League 2. (ANI)