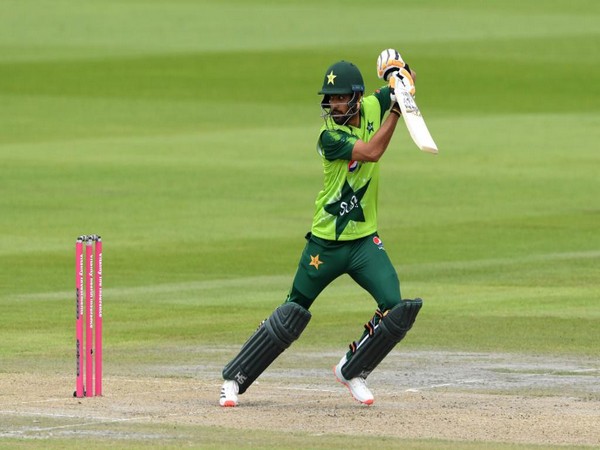 Babar, who is currently the only one in the top five of all three formats in batting, had scores of 82 and 51 in the first two matches of the series but did not bat in the final match as Pakistan won by eight wickets to seal the series 3-0 in Rawalpindi on Tuesday.
Babar rating points go from 869 to 871, but there are no other changes in the rankings after the conclusion of the Pakistan-Zimbabwe series.
The Pakistan skipper has been number one for a total of 774 days in four different stretches during his impressive career and was upstaged by Malan in September as the England batsman struck fine form during 2-1 home series win over Australia.
Haider Ali's 103 runs in the Zimbabwe series have lifted him a whopping 639 places to 110th in the batting list.
Leg-spinner Usman Qadir, the son of Abdul Qadir, the famous leg-spinner of the 1980s and 1990s, has entered the rankings in the 207th position after finishing as the most successful bowler in the series with eight wickets.
Mohammad Hasnain (up 43 places to 81st), Wahab Riaz (up six places to 103rd) and Haris Rauf (up 51 places to 108th) have also made notable gains among the Pakistan bowlers. (ANI)