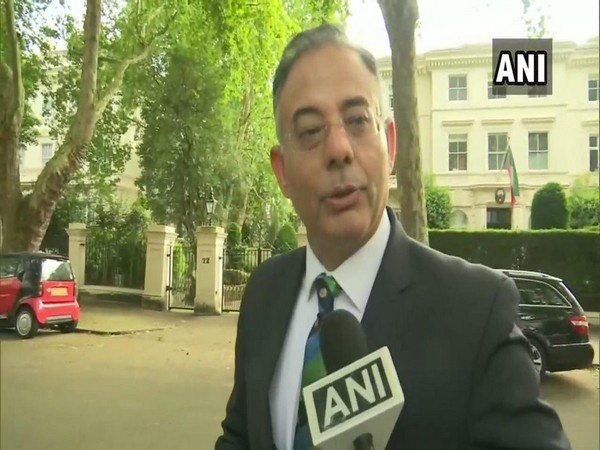 The meetings were held in Lahore and Islamabad.
Pakistan Federal Minister for Inter-Provincial Coordination, Mrs. Fahmida Mirza met PCB Chairman Ehsan Mani and CEO Wasim Khan, which were accompanied by CEO Sawhney and ICC General Manager - Commercial, Campbell Jamieson.
They received a presentation from the PCB team at the National Cricket Academy.
Sawhney's visit was part of the ICC's initiative to meet all Members and brief them on the process to be adopted for the allocation of ICC Events in the 2023-2031 cycle comprising eight men's events, eight women's events, four men's U19 events and four Women's U19 events.
Washim Khan said that the meeting was very fruitful and discussions over allocation of ICC Events in the 2023-2031were held.
"We had positive, constructive and wide-ranging meetings with the ICC in relation to the 2023-2031 event cycle. As part of our vision, we want to push on and host a number of ICC global events during the next rights cycle," Khan said in a statement.
Khan said Pakistan Cricket Board is willing to host ICC events for the upcoming events cycle.
"We now have a clearer idea of what will be required from us and so we will now go away from this meeting and think through our strategy for approaching the bid process. We are determined and keen to host ICC Events in the next events cycle and understand this will not be a straightforward project. We will require a lot of support from the government as well all stakeholders," he said. (ANI)