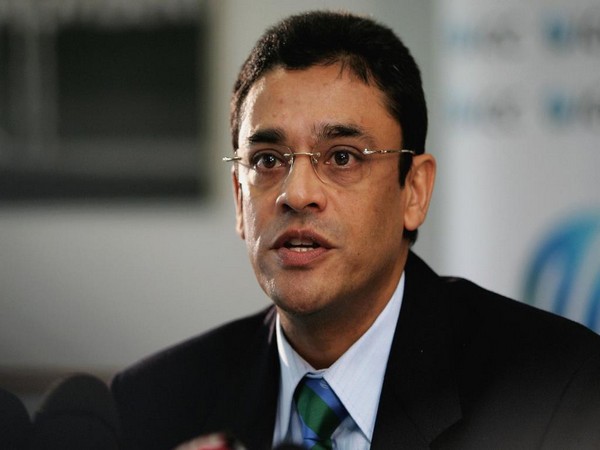 "Madugalle, a member of the ICC Elite Panel of Match Referees have refereed in seven ICC Cricket World Cups, including the finals of 1999, 2003, 2015 and 2019 tournaments, will be joined by Graeme Labrooy and Wendell Labrooy, who are members of the International Panel of ICC Match Referees to officiate in the LPL," the LPL said in a release.
Manoj Mendis, a First Class Match Referee of Sri Lanka too will join the Panel of LPL Match Referees.
"In the meantime, Kumar Dharmasena, a member of the ICC Elite Panel of Umpires, who won the ICC David Shepherd Trophy for Umpire of the Year in 2012 and 2018, will be a part of the 11 member LPL umpiring panel," the statement added.
Dharmasena will be joined by Ruchira Palliyaguruge, Raveendra Wimalasiri, Lyndon Hannibal, and Prageeth Rambukwella, who are members of the ICC International Panel of Umpires.
Apart from them, Deepal Gunawardena, Hemantha Botheju, Keerthi Bandara, Asanga Jayasuriya, Rohitha Kottahachchi, and Raveendra Kottahachchi, who are Level 01 Umpires officiating in Sri Lanka's First Class Club Cricket will also take up officiating duties during the LPL.
LPL's inaugural season will start next week despite star players including Chris Gayle, Lasith Malinga and others have pulled out of the tournament.
In the LPL, five franchisee teams, named after Colombo, Kandy, Galle, Dambulla and Jaffna will compete in 23 matches.
Colombo will take on Kandy in the opening match of LPL at the Mahinda Rajapaksa International Cricket Stadium in Hambantota on November 26.
Every day there will be doubleheaders till the semi-finals on December 13 and 14. The final will be played on December 16. (ANI)