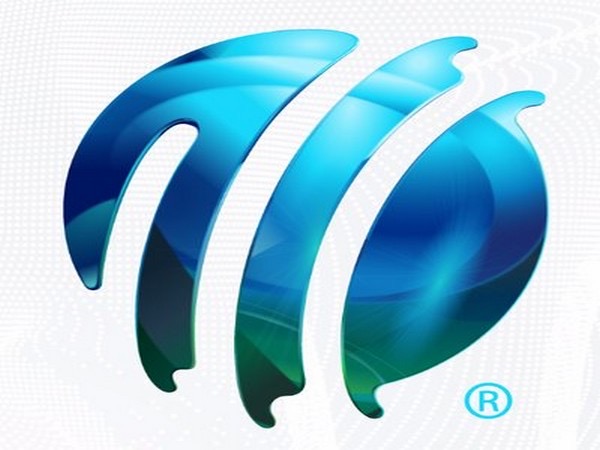 The meeting, which was conducted virtually, welcomed Mongolia and Tajikistan as the 22nd and 23rd Members of the Asia region, whilst Switzerland is Europe's 35th Member, with the ICC now comprising 106 Members in total, including 94 Associates.
The Mongolian Cricket Association (MCA) which was established in 2007 became the official national administrator of the sport in 2018. There is a growing junior cricket structure in place primarily through school cricket with a coaching programme ongoing in 16 schools - and the sport was officially accepted into the National Youth Games in 2019.
Women's cricket is a priority for Mongolia with females accounting for 39% of all participants playing school cricket. In addition, Mongolia is due to host the International Youth Green Games in September 2021 where cricket has been selected as one of the participating sports.
President of Mongolia Cricket Association Battulga Gombo in an official ICC release said: "Joining the ICC is fundamental in the establishment of a coherent structure for cricket in Mongolia. I am happy to see this noble game helping the young people here, contributing valuable experiences and giving them skills and ethics that they can take into other areas of their lives. The MCA's focus will continue to be the Schools' Outreach Programme both in Ulaanbaatar and in the provinces, on inter-school competition and inter-province competition in the National Youth Games. We see this as the best way to sow the seed of cricket so that the sport becomes part of Mongolian life."
Cricket was first played in Switzerland in 1817 and Cricket Switzerland (CS) was inaugurated as an association in 2014. Over the past seven years, CS has led the unification of the sport following the expulsion of the Swiss Cricket Association in 2012. The new Federation currently comprises 33 active clubs, organises three domestic men's competitions and competes regularly in Central European tournaments and has a highly active juniors programme.
Cricket Switzerland President, Alexander Mackay said: "We are immensely proud and excited to have been accepted as an Associate Member of the ICC. This is a reward for all the people involved in cricket in Switzerland that has helped develop the game from the main ex-pat sport just ten years ago, to the established Swiss national sport that it is today. This latest step will help us develop cricket further in Switzerland and to become a driving force in European cricket at all levels."
Finally, the Tajikistan Cricket Federation was officially formed in 2011 with the support of the Ministry of Sports and Olympic Committee that has led to the development of infrastructure and the building of a domestic cricket structure focusing on women and junior cricket.
This significant work has so far accomplished 22 men's teams and 15 women's teams across four affiliated member associations.
President of Tajikistan Cricket Federation Najibullohi Ruzi said: "The Tajikistan Cricket Federation is delighted to be accepted as an Associate Member of the ICC, having fulfilled all the membership requirements and we are very confident that we can successfully grow cricket in Tajikistan. This is a great incentive for us to focus on further accelerating the development work on our existing facilities, increase our capabilities in the areas of coaching and umpiring. The other areas on our priority list are high-performance programs for juniors and seniors both men and women".
In addition, Zambia, having had their Membership suspended at the ICC AGM in 2019, are no longer a Member of the ICC due to continued non-compliance with ICC Membership Criteria 2.2(a)(i), 2.2(b)(i) and 2.2(b)(ii). Russia have been suspended due to continued non-compliance with ICC Membership Criteria 2.2(a)(i), 2.2(b)(i) and 2.2(b)(ii) and have until the time of the next AGM to demonstrate compliance or risk having its membership of ICC terminated with immediate effect. (ANI)