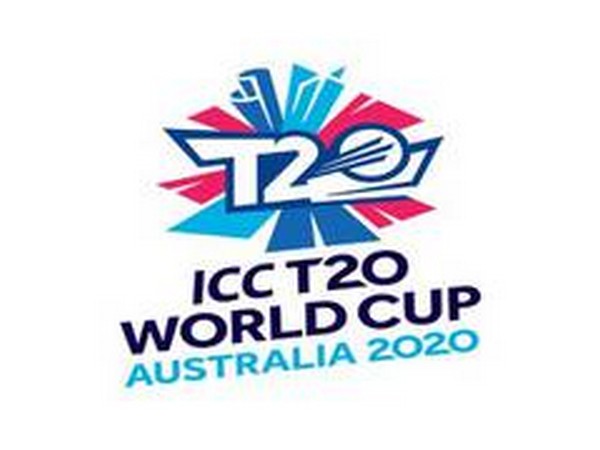 Across ICC's digital and social platforms, fans have engaged in greater numbers than ever before with an unprecedented 701 million video views to date. This is a record for ICC women's events with the previous best coming in 2017 for the Women's Cricket World Cup, which netted a total of 100 million views from the whole event.
Meanwhile, the official tournament social channels have attracted 34 million engagements and over 2 billion impressions with fans.
Through the ICC's global broadcast partner, the event has been shown in almost 160 territories across the world through live and highlights television coverage.
Continuing the TV viewership records, Australia's opening game against India became the second most-watched women's match in Australia with a combined average audience of 448,000 across the networks.
Whilst in India, the same game saw a reach of 20 million and an average audience of 3.55 million which is 39 per cent higher than the most-watched match at the ICC Women's World Twenty20 2018 edition.
The first 12 matches of this event have attracted 2.46 billion viewing minutes in India versus 787 million viewing minutes for the same matches in the 2018 event. This represents a 213 per cent increase.
The final of the tournament will be played between host Australia and India at Melbourne Cricket Ground (MCG) later in the day. (ANI)