ICC's meeting on May 28 to discuss T20 World Cup prospects 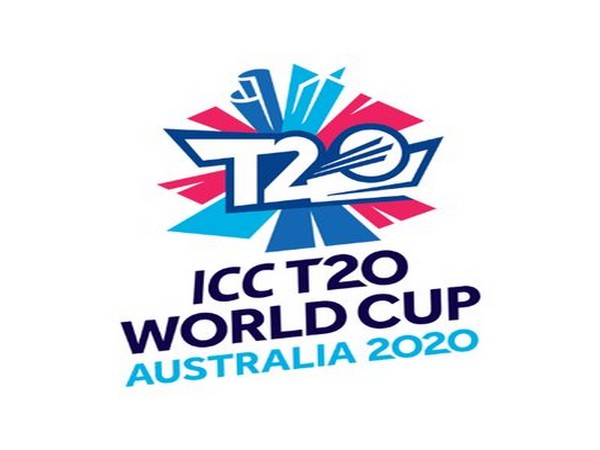 New Delhi [India], May 16 (ANI): The International Cricket Council's Cricket Committee will be holding a video conference on May 28 and the future of the T20 World Cup in Australia could be decided.

The sources within the apex cricketing body confirmed to ANI about the T20 World Cup being the topmost agenda in the video conference meeting.
"There is a meeting of cricket committee on May 28 and the top agenda of this meeting is to discuss the way forward for T20 World Cup, may proposals will be discussed, including the postponement of the tournament to 2022," sources within the ICC told ANI.
"The tournament may also go on as per the scheduled date and players can be asked to go for a quarantine period, it will also be discussed whether crowds can be a part of the tournament or not," the source added.
Earlier, Australia's Sports Minister Richard Colbeck had said that managing crowds will be the biggest hurdle in the T20 World Cup later this year. The T20 World Cup is slated to be held in Australia in October-November this year.
Currently, all sporting action across the world has come to a halt due to the pandemic, and the future of the Men's T20 World Cup also hangs in the balance.
"The issue for the World Cup is not so much the teams as the crowds and that's probably one of the hurdles we really have to consider and probably one that world cricket will look at pretty closely as well," ESPNCricinfo had quoted Colbeck as saying on the radio station SEN.
"We all know the difference in atmosphere when you see a filled stadium versus one that's empty... they will be some of the broader considerations, but in a team, since I'd like to think that we can build some protocols with the cooperation of the sport and the players, that's going to be extremely important, with appropriate quarantine and biosecurity protocols to see if we can make the competition go ahead," he added.
Earlier, the International Cricket Council (ICC) Chief Executive Manu Sawhney had said that the elite body will be consulting the Australian government on going ahead with the Men's T20 World Cup 2020 in Australia.
The T20 World Cup is slated to be played from October 18- November 15 at seven venues across Australia. (ANI)