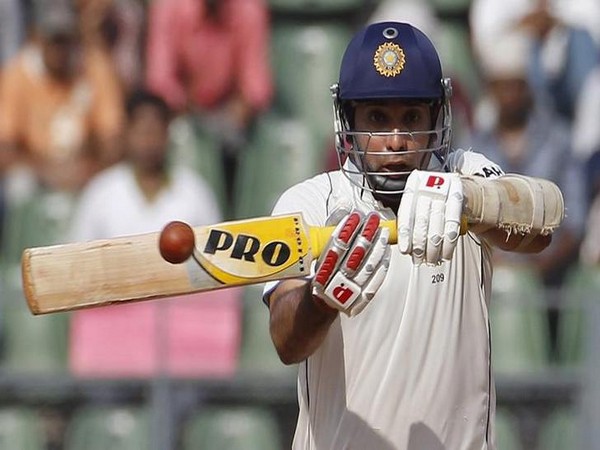 "Over 300 runs for KL Rahul in his last 5 T20 innings. Very impressed with the versatility that he has shown and adapted to different positions and roles. Great support from Shreyas Iyer. But this win was set up by the bowlers who did not let NZ batsman to get away, #IndvsNZ," Laxman tweeted. 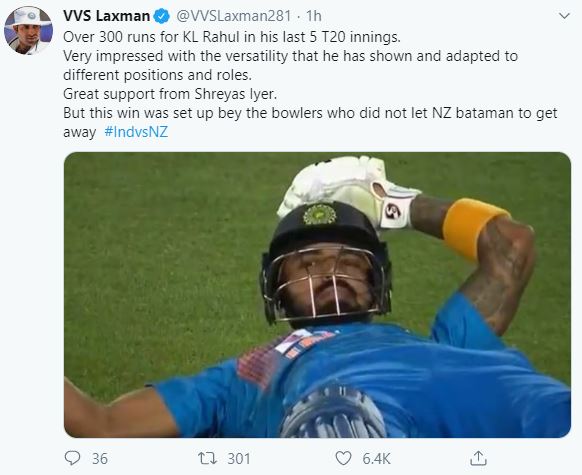 Rahul played an unbeaten knock of 57 runs to take India over the line by seven wickets in the second T20I of the five-match series against New Zealand.
With the help of this knock, he also became the 'Man of the Match'.
Rahul had also scored a half-century in the first match of the series against the Kiwis.
Chasing 133, Rahul and Shreyas Iyer starred with the bat after playing knocks of 57 and 44 respectively. The side went over the line with 15 balls to spare.
Regular keeper Rishabh Pant had gotten a concussion in the first ODI of the recently concluded series against Australia, and as a result, Rahul had to keep wickets in the second and third ODI.
In the second ODI, Rahul went on to score 80 runs and showed good work behind the stumps in the matches that have followed. (ANI)