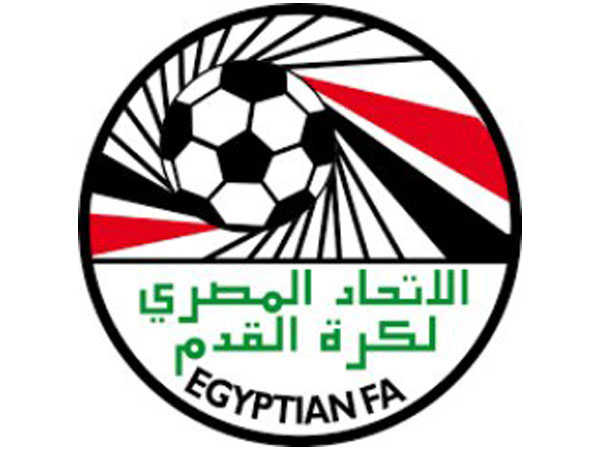 Leeds [UK], Jan 22 (ANI): In a first, third-division Egyptian club named 6th October has signed a 75-year-old player named Ezz El-Din Bahader.
If Bahader comes to the pitch to play the game, he will become the oldest professional footballer to play the sport, goal.com reported.

The current record is held by Isaak Hayik as he played for Israel's fourth-tier side Ironi Or Yehuda in April 2019 at the age of 73.
"Today, the Egyptian Football Association has registered the oldest professional player in the world during the current winter transfer period. He is 75-year-old Ezz El-Din Bahader, who signed for 6 October in the third division," the EFA said in a Facebook post.
"He is preparing to enter the Guinness World Encyclopaedia of records as he begins his participation with his club," he added.
However, no details of Bahader's contract with 6th October are currently available and his footballing history is also unclear. (ANI)